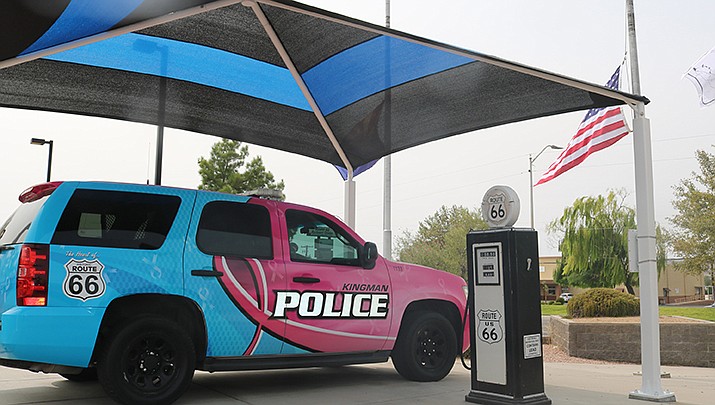 Development fees are fees imposed on new development. Eyed areas for such fees are fire, police, streets, and parks and recreation.

Those credits are for sales tax revenue used to pay for growth-related capital improvements. On Tuesday, staff will seek input from council regarding land use assumptions, infrastructure improvements and development fees as they are proposed.