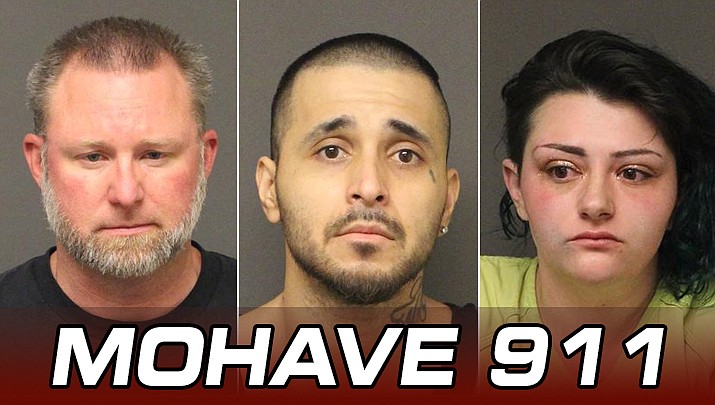 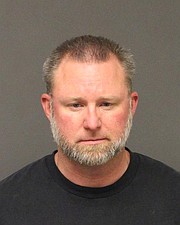 MCSO wrote in a news release that the investigation began when the victim alleged that she and Eckley engaged in sexual conduct in 2016 when, at the time of the first reported incident, she was 13. MCSO said allegations were made in three other incidents with Eckley, and that further allegations indicated he would send her inappropriate text messages and photos, and ask for photos of the victim.

Detectives reportedly located text messages received from Eckley of a sexual nature between him and the victim. Messages also indicated that Eckley was attempting to arrange a hotel room with the victim to have sexual intercourse, according to the sheriff’s office.

Eckley was booked into the Mohave County Adult Detention Facility. The investigation is ongoing. 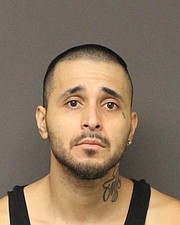 Andrew Antonio Arthur Rodriguez, Jr., was arrested by the Mohave County Sheriff’s Office on Sunday, Feb. 14 on suspicion of multiple felonies including aggravated assault with a deadly weapon.

MCSO wrote in a news release that at approximately 5:18 p.m., deputies responded to a business in the 5200 block of Highway 95 in reference to a theft and assault. Loss prevention staff advised they had witnessed a male subject, later identified as Rodriguez, switching price tags on merchandise.

Later that evening, deputies responded to the female subject’s residence and made contact with Rodriguez, who denied the allegations of being at the business and assaulting the employee.

Rodriguez was arrested on suspicion of felony aggravated assault with a deadly weapon, disorderly conduct with a weapon and organized retail theft. He was booked into the Mohave County Adult Detention Facility. 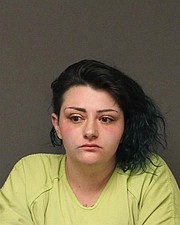 Aggravated assault on a correctional employee

Torrie Ellen Tryon, 20, of Kingman, has reportedly admitted to striking an officer at the Mohave County Adult Detention Facility.

The Mohave County Sheriff’s Office wrote in a news release that deputies made contact with a detention officer at approximately 3 p.m. Saturday, Feb. 13. The officer claimed a female inmate, identified as Tryon, had refused verbal orders and struck the detention officer in the chest with a closed fist when she entered the cell.

Tryon reportedly admitted to striking the officer when asked. She was charged with one count of felony aggravated assault on a correctional employee.