Kingman police arrest man in connection with string of burglaries 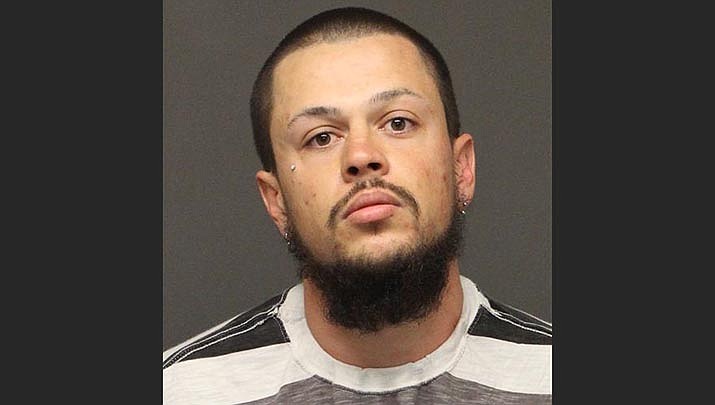 KINGMAN – Matthew Dylan Deal, 27, of Kingman, has been arrested by the Kingman Police Department in connection with a string of burglaries that have occurred along the Stockton Hill Road corridor over the past month.

KPD wrote in a news release that investigators have suspected that Deal was responsible for multiple burglaries over the past month. On Tuesday, an officer reportedly observed Deal in the 2600 block of Stockton Hill Road.

Deal attempted to flee on foot but was captured a short distance away, KPD wrote. He was arrested on suspicion of three counts of felony second-degree burglary and theft in connection with burglaries at a church in the 2100 block of Harrison Street, a church in the 1800 block of Gates Avenue and a home in the 1900 block of Miami Avenue.

Deal, who reportedly admitted involvement, was booked into the Mohave County Adult Detention Facility, and the additional charges are expected as the investigation is ongoing.

“As always, businesses and residents are reminded to ensure doors and windows are securely locked, security and alarm systems are properly activated, and suspicious activity is reported immediately,” KPD advised.