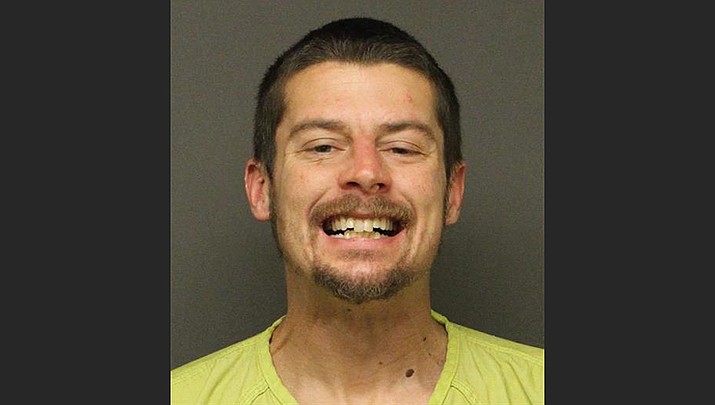 KINGMAN – Joshua Ross Murray, 30, of Kingman, was arrested by the Mohave County Sheriff’s Office on Monday, Jan. 4 after reportedly admitting to starting a fire at a vacant structure in the 2800 block of E. Northern Avenue.

MCSO wrote in a news release that at approximately 11 a.m., detectives and Kingman Fire Department arson investigators responded to the structure fire in reference to a possible arson.

The property was found to be a vacant commercial building that had not had power since 2016. Detectives and arson investigators contacted a male subject, later identified as Murray, in the area during the investigation. It was at that time that Murray, who according to MCSO had previously been associated with trespassing on the property, reportedly admitted to starting the fire.

The structure was determined to be a total loss with damage estimated at approximately $70,000. Murray was arrested on suspicion of felony arson of a structure and transported to the Mohave County Adult Detention Facility.