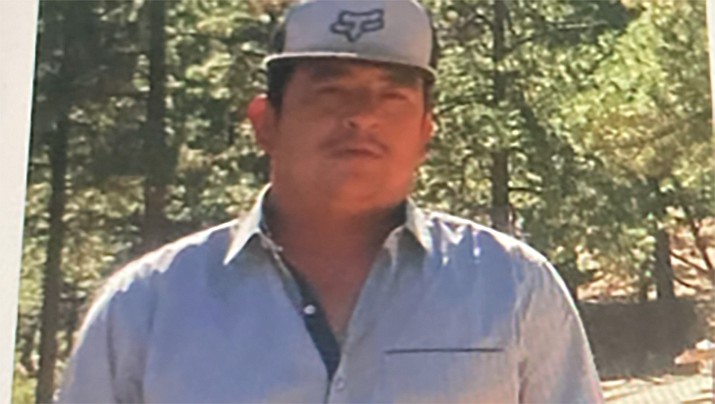 KINGMAN – Eustolio Gill, 36, of Kingman, wanted by the Mohave County Sheriff’s Office for attempted homicide, was arrested in Mesa on Wednesday, Jan. 6.

MCSO wrote in a news release that at approximately 7 p.m. Wednesday, Dec. 30, deputies responded to a residence in the 2700 block of Carver Avenue in reference to a shooting.

The victim was flown to a Las Vegas hospital where he was listed in critical condition.

As of Thursday, Jan. 7, the victim remains hospitalized in critical but stable condition, MCSO reported.

On Wednesday, Mohave County Sheriff’s Office detectives were following up on the case when they learned Gill was possibly in the Mesa area.

Detectives identified the hotel where Gill was “hiding out at,” and made contact with the Mesa Police Department Violent Offender Unit.

Gill was then taken into custody at a Mesa hotel with the assistance of the Mesa Police Department.

Gill was arrested on suspicion of attempted first-degree murder.