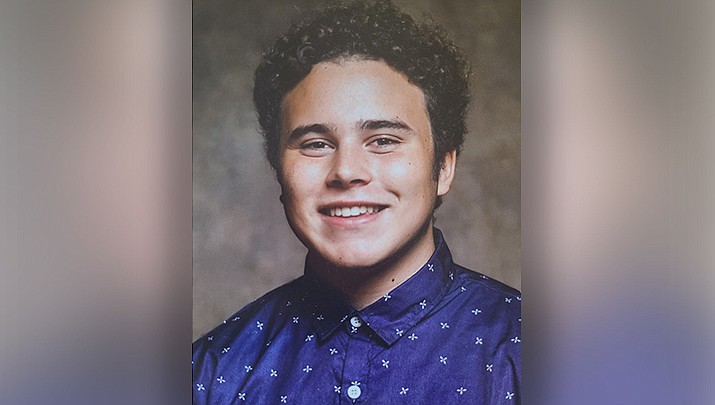 KINGMAN – Jason Marquez, a senior at Kingman High School, was recently selected by the Kingman Rotary Club as their Student Rotarian.

“Jason was selected because of his excellence in academics, athletics and activities,” the club wrote in a news release.

Marquez has been a member of the varsity tennis and cross-country teams since his freshmen year. He has earned the coach’s award and was the most valuable player for the tennis team.

Marquez is also involved in his school community. He participates in Spanish Club, National Honor Society, FBLA and 4-H, and has served as president of the Spanish Club.

In addition to all of his accomplishments as a Bulldog, Jason has volunteered at Kingman Regional Medical Center.

“The Kingman Rotary Club wishes Jason the best success as he pursues his college career at Colby College to pursue his biology degree (pre-med),” the club wrote.