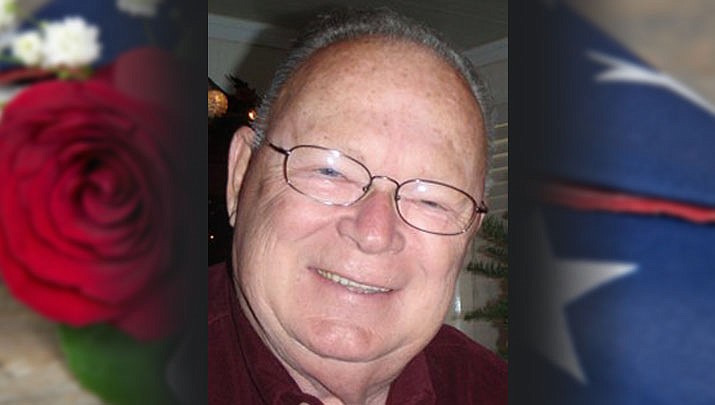 He graduated from Whittier High School in 1959 and spent the next six years in the Navy Reserves.

Jim had a long career in auto parts sales and met many friends along the way.

He enjoyed woodworking, traveling, camping, fishing and get-togethers with family and friends.

Jim was preceded in death by his beloved wife, Bunny Reppert; his parents, Benjamin and Marie Reppert; and his sister, June Johnson.

Jim was loved by many and will be greatly missed.