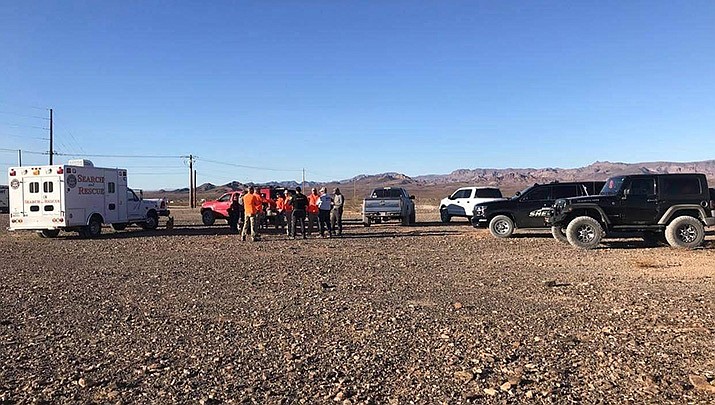 KINGMAN – A Prescott man, 77-year-old Glen Gustafson, was found unresponsive and pinned underneath a vehicle near the Franconia Wash south of Yucca on Saturday, Jan. 9, prior to being declared deceased.

Mohave County Sheriff’s Office Search and Rescue wrote on its Facebook page that MCSO received a call for help from a recreationist who had been traveling near the Franconia Wash at approximately noon on Saturday.

He informed authorities that he was traveling with a group of motorists when they came across a military M274 MULE that had rolled over. As they approached, they could see someone was pinned underneath and unresponsive.

“After additional lifesaving efforts were attempted, it was determined that he had passed away,” SAR wrote.

Search and rescue brought the medical examiner to the area and helped transport the body to the command post, where it was conveyed to the Mohave County Medical Examiner’s Office.