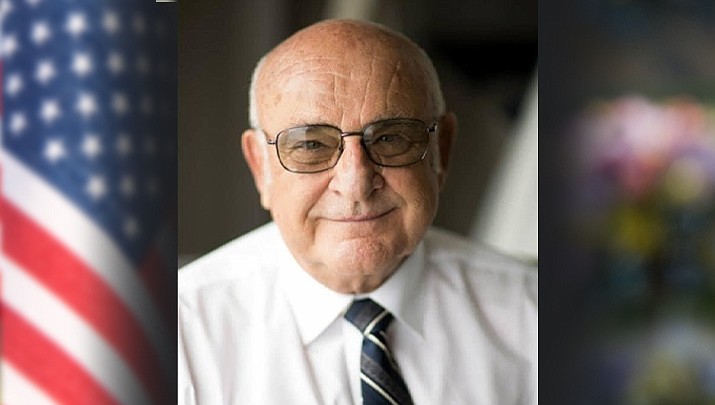 David retired from the U.S. Navy in 1978 after 22 years as a Senior Chief Aviation Electronics Technician. He went on to work as a civilian contractor supporting Navy defense systems. He spent most of his career in San Diego. He retired in 1990 and he and Nancy moved to Kingman in 1992.

He and Nancy enjoyed hunting, camping and fishing. He belonged to the Kingman Bass Club where he and his son were a team. He was especially proud the years they captured first place.

He happily taught all his grandchildren how to drive, in his jeep on a dirt road well before the legal age. He was the master of all things needing repair. It was known that if Papa couldn’t fix it, then it couldn’t be fixed.

He will be dearly missed. Services will be private.