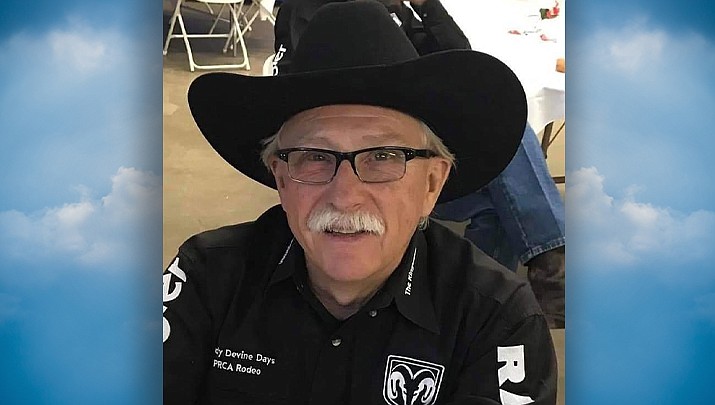 William DeForest Barnes went home to the Lord on Jan. 15, 2021. “Bill” was born on July 23, 1948 in Canandaigua, New York. As a young child, he moved with his parents to Suffolk County on Long Island, and he spent much of his life in the town of Bay Shore.

On July 17, 1971, he married Barbara Clutterbuck in Bay Shore, where they raised their two daughters, Belinda and BillieJo. Barbara and Bill relocated to Kingman, Arizona in the early 2000s to be near family. Having retired from corporate life, Bill took up a new profession as a Realtor, working for WestUSA, River City Properties, and finally Re/Max Prestige Properties, as an associate broker and property manager.

Bill was heavily involved in the Kingman community. He was an active member of the Grace Lutheran Church. He was a longstanding and proud officer of the Route 66 Rotary Club and the Kingsmen. He was a Mason, in both the York and Scottish Rites, and a Shriner. Additionally, Bill sat on various boards and commissions, including Harrison Haven, Parks and Rec, and Friends of the Mohave County Animal Shelter, a cause close to both Bill and Barbara's hearts. Bill was also an avid golfer, hiker, and cyclist.

Bill is preceded in death by his parents, Cody Barnes and Agnes (Voorhies), and his beloved wife, Barbara (Clutterbuck). He is survived by daughters Belinda Christie (Will) and BillieJo Clouse (Alan); three grandchildren, LeAnn, Hunter, and Billy; three cousins; and his partner and companion of the last several years, Laurie Voss Barthlow.

Out of concern for the safety of Bill's family and friends, a celebration of life will be held in Kingman in July around the time of Bill's birthday; details to come. In the meantime, if you have a chance to safely raise a glass or swing a golf club, please do so in Bill's memory and honor.