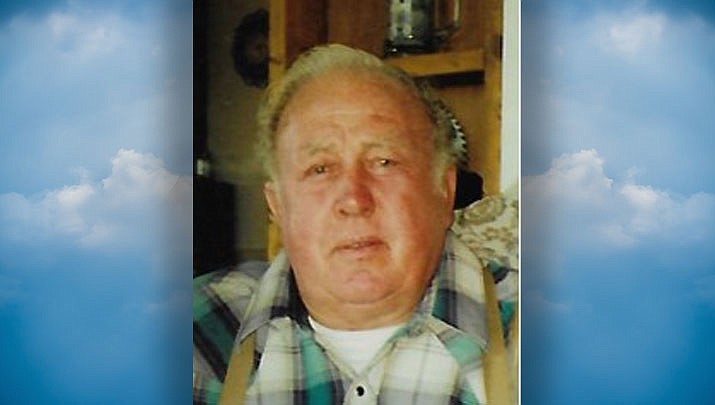 Eugene Paul Cunningham, 92, passed away on Jan. 20, 2021 in Kingman, Arizona where he owned and operated Cunningham Construction located in Golden Valley prior to his retirement. Born Oct. 17, 1928 in Homewood, Illinois to Joseph and Elizabeth Cunningham, he was the fifth of seven children.

He married Shirley Stearman in early December 1947. Their love of the western states brought them to Kingman in July 1964 where his work as a backhoe operator and former roofer expanded into Cunningham Construction. He also had a dealership for Cedar Log Homes and constructed several custom homes in the Hualapai Mountains and throughout Mohave County. Gene was instrumental in the formation and development of the Golden Valley Landowners Association and served as president for several years.

His memory will be cherished. Private family services will be held on a later date.

Arrangements were placed in the care of Lietz-Fraze Funeral Home and Crematory and memorials may be sent to the funeral home.