Letter | An eye for an eye 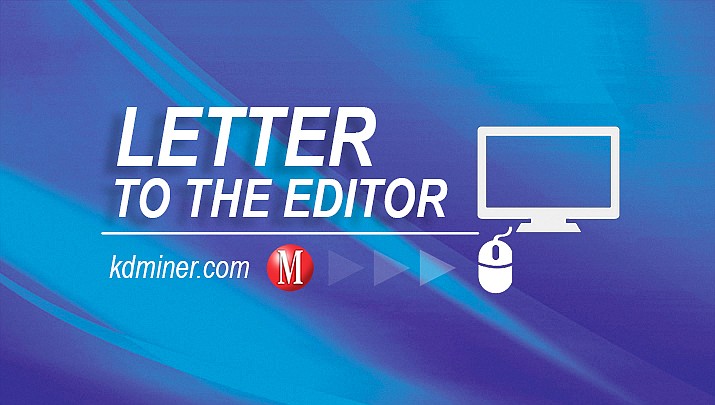 Isn't the death penalty a punishment for murder; for taking the life of another? Why should it be painless and humane? Why shouldn't they suffer just as their victim or victims suffered?

Imagine the pain and suffering and terror they went through knowing they were about to die. But we should be humane to the person who committed this violent act against an innocent person?

Why shouldn't the deathly penalty be as painful as we can make it? Maybe we need to punish murderers more harshly instead of treating them like they’re the victims? What happened to an eye for an eye if you kill someone intentionally?

When sentenced to death row I'm OK with a few years before the execution, because there have been people that have been innocent. Taking time to be 100% sure is understandable, but not 10 years. There should be a limit.

There would be less murders if people know if they get caught they are going to die. It would make them think before they do something that will cost them their lives, also.