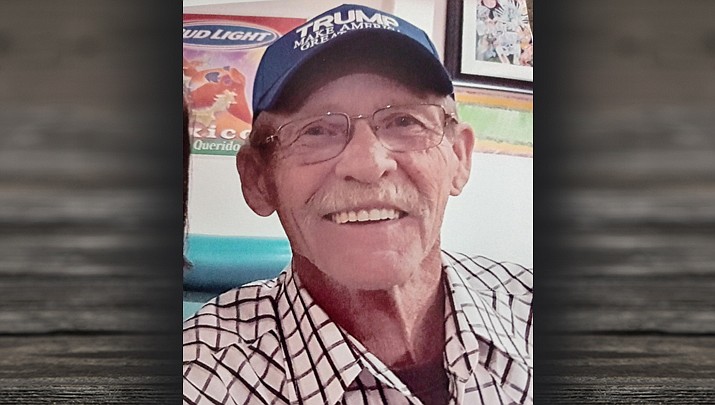 He married Norma J. Fromberg on July 8, 2000 in Lake Tahoe, Nevada. He is survived by his wife; four sons Evan Ellis and his wife from Texas, Charles Hanon from Las Vegas, Nevada, Anthony Cates and Wife Angela Cates from Coachella, California, and Kevin Cates from Lewistown, Montana; and two daughters Gabriella Ellis from Washington State and Jessica Fromberg from Kingman, Arizona.

He was preceded in death by his parents and two sons Blake Ellis and Nathan Fromberg, and a grandson, Tristan.