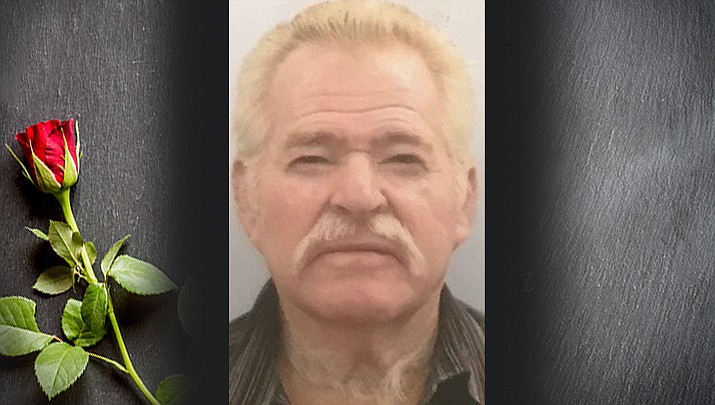 Donald was born on Jan. 26, 1942 in Scottsdale, Arizona and passed away peacefully on May 2, 2021 with his family by his side. He is preceded in death by his parents Lucious L. and Beaulah May Kinsey, along with his five brothers and four sisters. He is survived by his wife of many years Donna; his two children Darlene Kinsey and Donald R. Kinsey II of Kingman, Arizona; his grandchildren Derek Algea, Daryl Algea and Don A. Kinsey; and five great-grandchildren whom he loved dearly. Donald worked as a carpenter, whose work along with brother James, will live on at Disneyland’s Fantasyland.

A college graduate with a degree in Airframe and Powerplant, he was President of International Taildraggers Assoc., and a private pilot. He had many skills which he excelled at, a mechanic who loved working on his old muscle cars. He was a formidable opponent in the courtroom and there didn't seem to be anything he could not accomplish when he set his mind to it. He enjoyed riding his Harley. But most of all, he was a kind and giving person who loved his family and never asked anything for himself. He will be forever missed and loved by those of us lucky enough to call him "ours." He was a true treasure. He was known by his only son as "Pappy." Rest in Peace, Love your family.