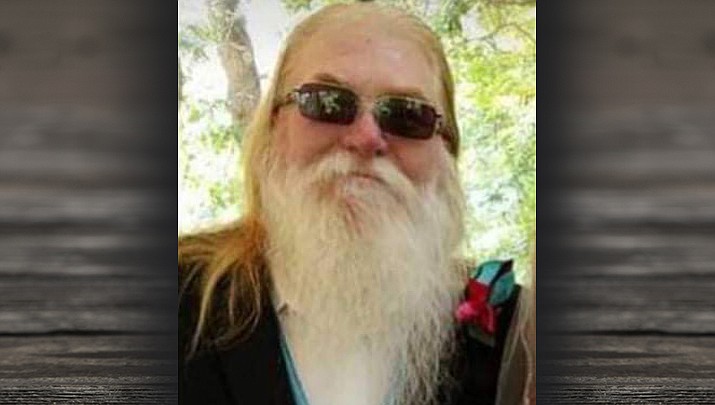 It is with great sadness that we announce the passing of Clifton Riggs Whalen AKA “RED” on June 22, 2021. He passed away at home after a short battle with cancer. Clifton was born in Kingman, Arizona on Dec. 5, 1957 to Merle Lou Mitchell (Whalen). Clifton went to Kingman High School where he loved to play sports and excelled in wrestling and baseball. Baseball was his favorite sport. Clifton graduated from Kingman High school in 1976. He eventually moved to Texas and was working in the pipelining field as a welder and truck driver when he met Debbie Vernon (Letourneau) and was married and had two boys together, Shane and Cody Whalen. In 1986 Clifton and family moved back to Clifton’s hometown of Kingman, Arizona where he resided until his passing.

Clifton was a truck driver for many years until diabetes forced him to stop. Clifton was also well known for umpiring little league and Jr. High baseball games and loved doing it especially when his boys were young and played. Clifton was also a very big Diamondbacks fan and would go to any games that gave away bobbleheads when possible and grew a large collection of them. Clifton was always fun to be around with his sarcastic answers to questions and joking sense of humor all the time and would always lend a hand and help someone out if they asked. He will be missed very much by so many.

Clifton was preceded in death by his mother Merle Whalen; father Donald Joe Whalen; and brother Pat Whalen. He is survived by his sons Shane of Golden Valley, Arizona and Cody Whalen of Mesa, Arizona; his brothers Mike (Uli) and Donny Whalen; his longtime girlfriend Dana Andersen; stepdaughter Tessa Terrill (Wesley) of Harrison, Arkansas; stepson Leif Andersen (Lauren) of San Diego, California; grandkids Jacob, Nyla, Truu,Trinitii, Keegan, Nikita, Pyper, and Greyson; and great-grandson Houston and many other family and friends. We All Love You Dad! There will be a celebration of life at a later date.