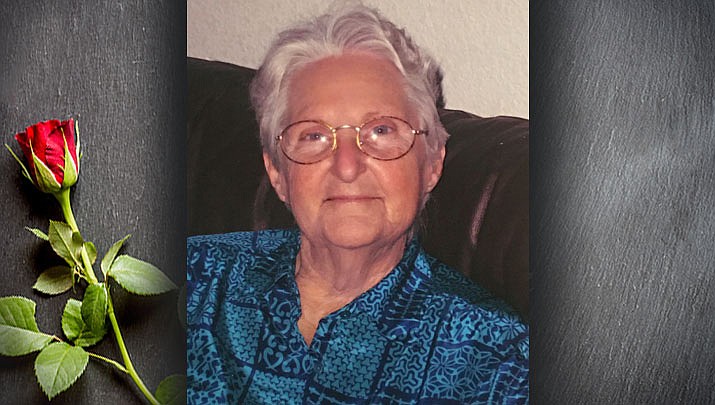 Karen was born in Cincinnati, Ohio to John “Raeburn” and Doris E. Flerlage on Oct. 1, 1943. She spent her early childhood in Illinois and then relocated to Redlands, California with her family. It was in Redlands where Karen met and later married Richard Allen Parker. Karen and Richard spent 42 years together raising a family, building a business and sharing the great adventure of life. They lived many places over the years, ultimately landing in Arizona. Karen devoted her life to the wellbeing of her family and in later years made her home wherever she was needed. She cared for and influenced the lives of many family members and friends.

Karen is survived by her children Delores (and Martin) Peake, Richard A. (and Lisa) Parker II, Anthony Parker, Beverly Kubesh, and Kevin Parker. She is also survived by aunt Arlene Pagels; sisters Donna Adams and Deborah Babcock; and 14 grandchildren and 10 great- grandchildren.

A private Celebration of Life will be scheduled at a later date.