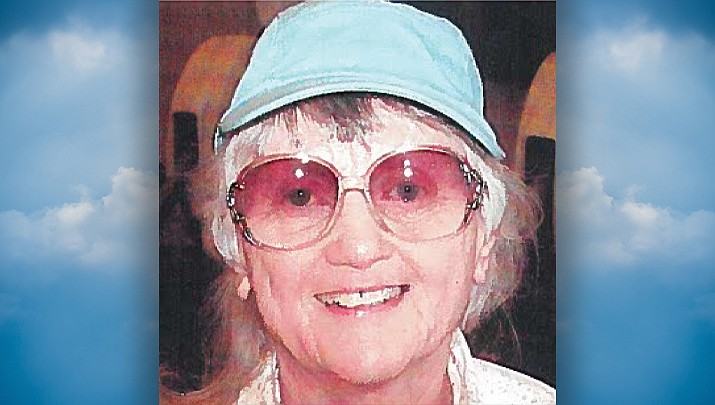 Amelia Backus, 86 years old, passed away March 27, 2021 with her husband and daughter by her side in Kingman, Arizona.

Amelia was married to her husband Phillip for 66 years as a devoted wife and chief caretaker for her three children. Although her aunt steered Amelia into business while Amelia was still in high school, that role was never really substantial in her life. Instead, she chose to serve as a Marine Corps wife for over 20 years and raise three children, whom she would help no matter how old they had become. Although she ran a business for a few years during her marriage, her heart was at home. Also, she fulfilled her higher calling by praying for others and helping out in the Catholic Church when needed.

She moved to Kingman in 2004 with her husband to be near her son, Mark, who lived in Hackberry. Kingman’s Mountain View Cemetery will be her final resting place alongside her son Mark and later, her husband.

She is survived by her two children, Mathew and Phyllis; seven grandchildren and nine great-grandchildren. Amelia Backus took her last breath at her home as she had requested, and she will be remembered as a sweet, kind, giving, living and devoted woman. A memorial service will be June 5, 2021 by private invitation only.