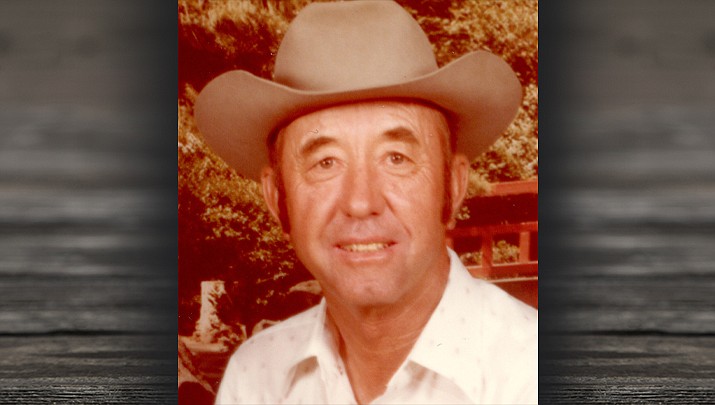 Harold Raymond Smith, Sr., age 95 and a longtime resident of Kingman, Arizona, passed away on May 31, 2021. Known as Bud while growing up, Smitty by his coworkers, and Raymond by his family and friends, he was born to Pierce and Virgie Smith on Dec. 5, 1925, near Foreman, Arkansas. His extensive family moved to Kingman in September 1940 and he remained in Kingman until his death.

In 1941 Raymond started as a truck driver between Kingman and Los Angeles driving the old highway Route 66 route, skillfully negotiating his truck through the curves leading into Oatman, Arizona. At the start of the Davis Dam construction in 1942, he was hired as a heavy equipment operator and worked at the dam until its completion. In 1957 he became the first and primary tramway operator during an extraordinary guano mining operation in the Grand Canyon until its demise in 1959. Subsequently he was hired by the City of Kingman in 1959 as a heavy equipment operator, working for the City until his retirement in 1987.

Raymond not only kept abreast of current events, but also loved reading historical accounts of the old west and especially of Mohave County and Kingman, consuming a new book about Geronimo days before his passing. He was an avid hunter and angler, and enjoyed countless hours working and gardening in his yard with wife Elsie.

Graveside services will be held at Mountain View Cemetery at 10 a.m. Monday, June 7, 2021.