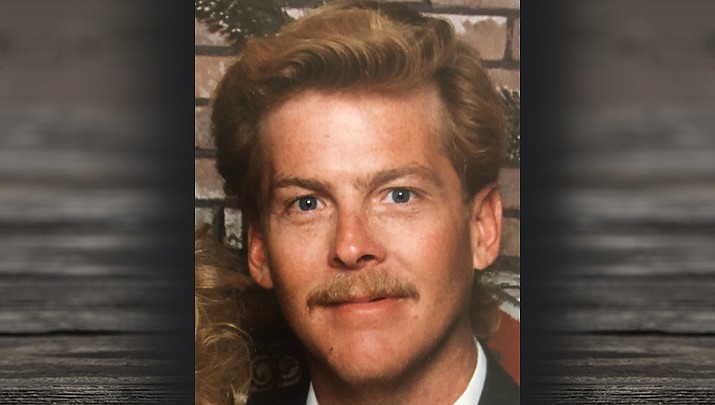 Curtis Edward McLennan was born on March 28, 1961, in Biloxi, Mississippi to Robert Lindsay McLennan and Bonnie Belle McLennan. He passed away from lung cancer on May 13, 2021, just before midnight, at Hospice of the Valley Sherman Home in Phoenix, Arizona. He was surrounded by his loved ones, his wife of 27 years, Teresa McLennan, and their two daughters, Brianna and Arianna McLennan. Curtis is survived by his brother Robert McLennan; his two sisters, Betty (Keith) Churchill of Sarasota, Florida and Dawn (Greg) Richardson of Columbus, New Jersey; and many nieces, nephews, great-nieces, and great-nephews. His brother, Mark McLennan, as well as his mother and father, preceded him in death.

As the child of an Air Force sergeant, he grew up in several different locations, including a 13-year stay in Alaska. In high school, he moved to Kingman, Arizona, with his family, where he eventually met his future wife. Teresa and Curtis began dating in their mid-20s after they both independently moved down to Phoenix, and have been together in love ever since. They lived and made their life there for the past 32 years. Curtis and Teresa both loved the outdoors, and they went on trips windsurfing, white-water rafting, camping, hiking, and boating. He loved to golf, and was a black diamond skier. Once the girls came along though, he was just as happy to take trips to Disneyland, SeaWorld, school competitions, or the backyard to teach them the constellations.

Curtis was an astoundingly hard working man, and an asset to anyone he worked for or with. He spent 25 years in the construction industry as a plasterer, estimator, and project manager before switching fields and entering the Solar Power industry. He was a respected master solar tech, who had been working diligently on his NABCEP (North American Board of Certified Energy Practitioners) certification for the past two years, and took pride in a job that helped the environment. His main pride though, was his family. His two daughters and their mother were his whole focus, motivation, and world!

He was so kind-hearted and gentle, yet strong. He was so encouraging and protective. He exemplified such courage, support, and intelligence - the calm in all of our storms. He was an amazing husband to his wife, father to his daughters, and friend to so many. His humor was legendary, and he used that super power to put people at ease and bring comfort during times of happiness and sadness alike. Anyone who had him as a friend considers themselves extremely lucky. He was always willing to offer a helping hand, to share his knowledge, and was affectionately known as many of his daughter’s friends “second dad.”

He genuinely cared about the people in his life, and they felt it. His love left an impact on anyone who had the good fortune of knowing him. He is deeply loved, respected, and honored by so many. He will be greatly missed, but his legacy lives on in the hearts of everyone he poured love into.