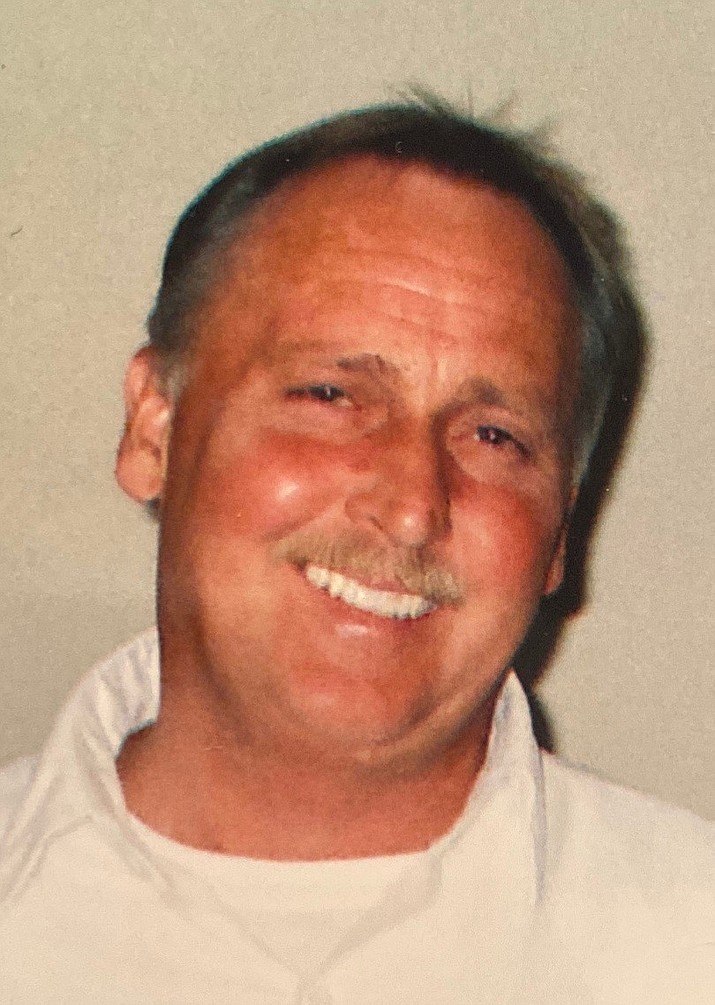 On Monday, June 7, 2021, our loving son, brother, father, grandfather and friend passed away at the age of 58.

Daniel was born on Nov. 19, 1962 in Hawthorne, California. He was the second of five boys born to Duane and Kathy Puett.

When Daniel was 17 he moved to Kingman with his older brother Jerry and they lived with their grandparents Pat and Kay Puett. Shortly after the rest of the family followed.

In 1981, Daniel started working at Pepsi Cola, where he serviced soda machines and drove delivery trucks for 10 years. On March 10, 1984 he married Linda Jay and they raised two sons Brett and Chad and their daughter Katie. Then in 2006 Dan welcomed another son Jensen Stratton with Cheryl Stratton.

In 2014, he went into business for himself with Aircon Heating and Cooling serving the tristate area for four years, until he suffered a stroke on Nov. 7, 2018.

Daniel is preceded in death by his father Duane Puett and his grandparents Patrick and Kay Puett, and Perry and Ruthie Manning.

He is survived by his mother Kathy Puett; his four brothers Jerry (Debbie), Mike, Jeff (Renee), and Matt (Anna); his wife Linda Jay; their three children Brett, Chad, and Katie (Anthony) and Jensen Stratton; his grandchildren James, Keanu, Gabriella, Myah, Kolten, and Rylee; and many nieces and nephews.

Daniel was a wonderful man that loved life, he loved to play his guitar and have fun with his family and his friends. He always had a smile on his face and he would do anything for anyone if he could. He had this way about him that that was so kind and everyone that knew him loved him, including animals. He will be dearly missed and he will always be loved and in the hearts of so many. He was a blessing to have in all of our lives.