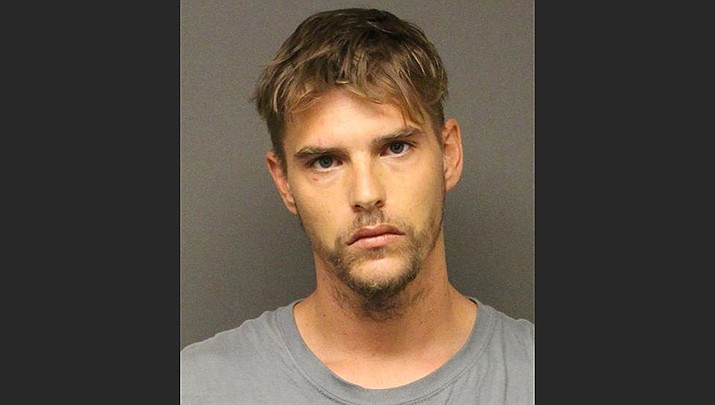 Deputies responded at 12:15 a.m. to a convenience store in the 10000 block of Harbor Avenue in reference to an alleged domestic violence incident, according to an MCSO news release.

The alleged victim reportedly told deputies she entered the store and asked the clerk to call for police after being assaulted by Stephenson in the parking lot.

The victim alleged Stephenson had assaulted her a few days prior by choking her until she passed out and burning her hand with a lighter.

She told deputies that the June 12 incident began with a verbal altercation about the prior assault. She claimed Stephenson again began choking her and punching her in the face. Deputies located bruising and swelling consistent with the allegations, the news release said.

Stephenson was arrested and transported to the Mohave County jail without incident.