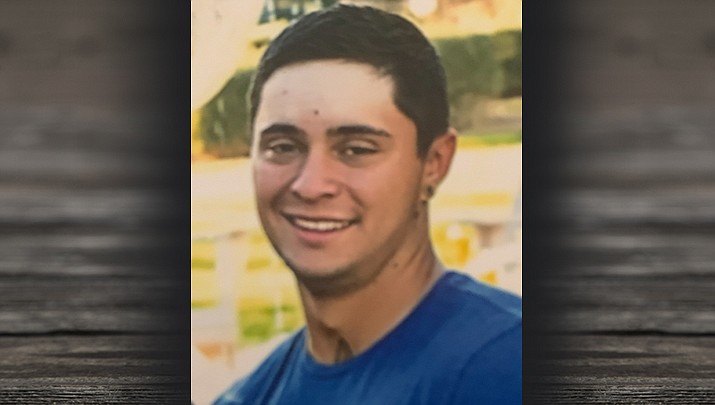 It is with great sadness and a profound sense of loss that we announce the passing of our son Cody Briles. Cody was born in Kingman, Arizona in 1993. He was passionate about spending time with his daughter Jayden. He enjoyed riding in the sand dunes, dancing and spending time with his many friends. Cody had a passion and love for life. His bright smile, and warm and loving spirit will be sorely missed.