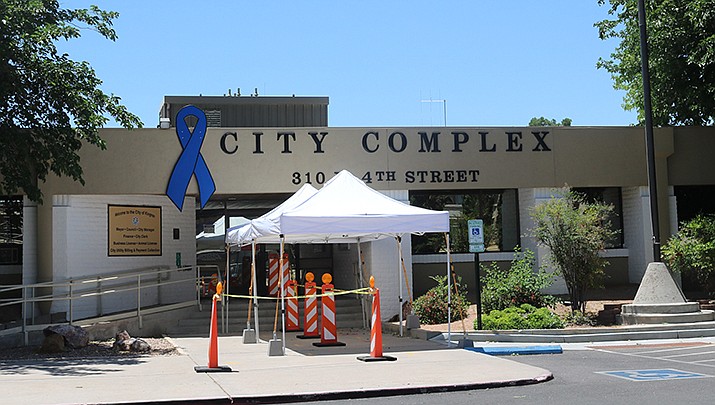 The computer system for the City of Kingman has experienced a cyber attack. The city complex is shown. (Miner file photo)

KINGMAN – The City of Kingman became aware Friday, Feb. 26 that its entire computer system had been targeted in a cyber attack, currently leaving the city with no access to email.

City Public Information Officer Coleen Haines said it is unknown at this time whether customers’ information is at risk with the cyber attack.

The city wrote in a news release that departments can still work with customers over the phone and in-person, just not through email. Kingman Municipal Court operations are not effected.

“The city is continuing to work to discover the extent of the event,” the release continued. “The criminal investigation is ongoing and we will update the public as we work with the Arizona National Guard Cyber Joint Task Force.”

This story was updated to reflect that the Tuesday, March 2 Kingman City Council meeting will take place as scheduled.