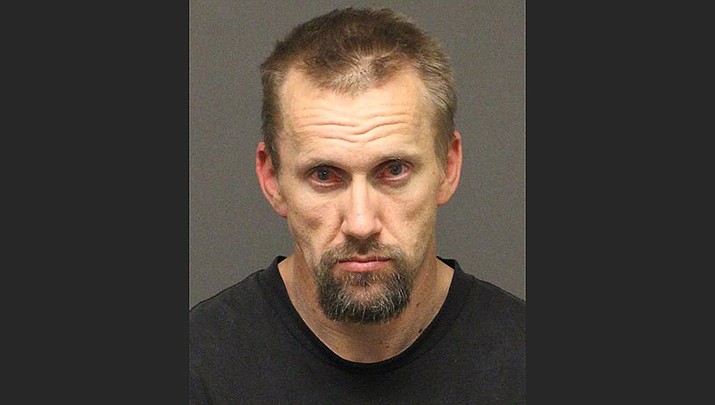 MCSO wrote in a news release that at approximately 3 a.m., deputies conducted a traffic stop on a vehicle for an unreadable license plate. Deputies made contact with the driver, identified as Simpson, and a female passenger.

Simpson reportedly advised deputies that he did not have an ID on him and that he believed his license was suspended.

When asked if there were any weapons in the vehicle, the sheriff’s office reports that Simpson advised he had a firearm in a shoulder holster on his person.

The weapon was removed and Simpson was asked to leave the vehicle, which a subsequent records check revealed to be stolen. Further investigation reportedly revealed that Simpson’s license was suspended, and that he was a prohibited possessor.

A pat search of Simpson revealed 1.1 grams of methamphetamine, according to MCSO. The weapon was found to have no serial number, or make or model markings.