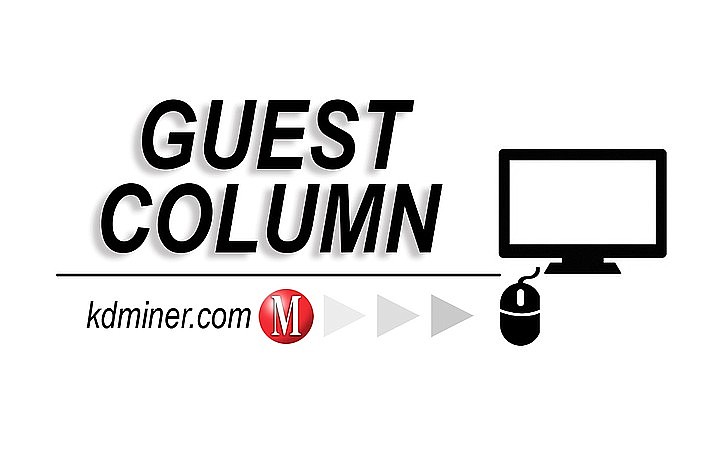 March 29 every year is a special day for all Vietnam veterans, wherever the veteran may have served during the years 1955 to 1975 sited by the Vietnam War Commemoration https://www.vietnamwar50th.com/. We went to war because we believed in serving our country like our forefathers (The Greatest Generation) or were drafted. We followed the orders of our superiors and went off to unknown lands to serve our country. I recall a fair number of my high school graduating class skipped off to Canada shortly after graduation day.

We did our jobs as ordered and when we came home we were not celebrated like other veterans from other wars. Vietnam was a different war. Vietnam veterans, when we notice each other, typically greet each other with a “Welcome Home Brother or Sister,” our signature saying because we were not welcomed. Also, we were forgotten with respect to medical, psychological and job assistance issues.

Being forgotten meant unknown illnesses from agent orange, post-traumatic stress disorder (PTSD) and difficulties related to work were not recognized by our government, the Veterans Administration, and or even the citizens of our country.

In 2015 the North Dakota Department of Veterans Affairs stated: “The number of Vietnam veterans affected by the chemical agent orange is astonishing. Roughly 300,000 veterans have died from agent orange exposure – that’s almost five times as many as the 58,000 who died in combat … And this exposure has a negative effect on their family.”

“Well, my dad was a Vietnam veteran, my brother has brain cancer believed to be caused by agent orange passed through my father,” said Ashely Busby, daughter of a Vietnam vet.”

For readers, this link will give you more insight about what our Vietnam veterans, men and women, were exposed to: https://www.nd.gov/veterans/news/agent-orange-its-affecting-veterans-and-their-kids

This is Our Special Day.

We thank and honor veterans of the Vietnam War, including those held as prisoners of war or listed as missing in action, for their service and sacrifice on behalf of the United States.

We thank and honor the families of all veterans.

We pay tribute to the contributions made on the home front by the service members and people of the United States during the Vietnam War.

We highlight the advances in technology, science and medicine related to research conducted during the Vietnam War.

And we recognize the contributions and sacrifices made by the allies of the United States during the Vietnam War.

Consider this. In March of 1864, Abraham Lincoln reminded the nation of the sacrifices veterans make for us all: “All that a man hath he will give his life for his country … The soldier puts his life at stake, and often yields it up in his country’s cause. The highest merit, then, is due the soldier.”

And this from Ronald Reagan. “Every American is a beneficiary of veterans’ vigilance and valor, and their contributions to our way of life are incalculable.”

(Mike Beard is president of Mohave County Chapter 975 of the Vietnam Veterans of America.)