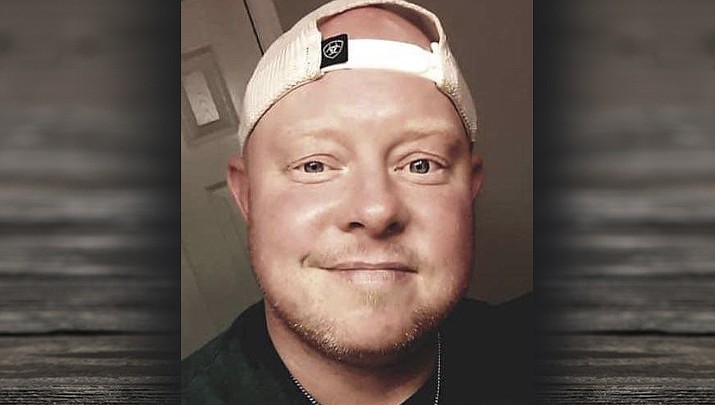 Samuel Robert Brooks Nelson, 39, passed away unexpectedly Feb. 27, 2021 in Prescott, Arizona due to health problems. He was called home to his lord and savior. Samuel was born and raised in Kingman, Arizona and traveled to Prescott later in life. He was a proud member of the Kingman Masonic Lodge.

Samuel played football for Kingman High School. He made a lasting impression on everyone he met. He was a great friend, brother, son, father and uncle. He enjoyed talking and reuniting with his sons and hanging out with friends and family. He was a hard worker and had recently been saved by Jesus.

No services have been planned for Samuel at this time and all cremation arrangements were handled by ABC funeral home in Prescott, Arizona. Thanks to Ashley Tippit, a GoFundMe was set up to help with expenses https://gofund.me/4bad78ad.