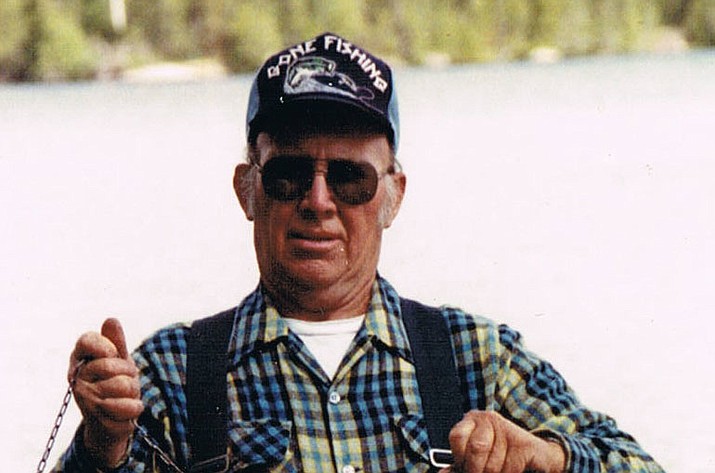 JD was born March 24, 1938 in Chloride, Arizona to Ival and Georgia Daniels. He spent nearly his entire life in Kingman raising three children. JD and his crew at Mohave Electric Co-op built the first power line to Supai. JD loved the outdoors. As an avid sportsman he spent his free time with family or friends hunting, fishing and exploring the wilds of Mohave County.

JD also enjoyed square dancing and was a member of the Kingman Kut-ups Squaredance Club for decades. Later in life he took several cruises including a squaredance cruise! JD was preceded in death by his parents and his siblings, Rothmer Lee Daniels and Darlene (Daniels) Baker. He is survived by his children, Lynn Bileti (Jay), Barbara Spurrier (Duane) and John Daniels as well as four grandchildren. A memorial will be held later this year.