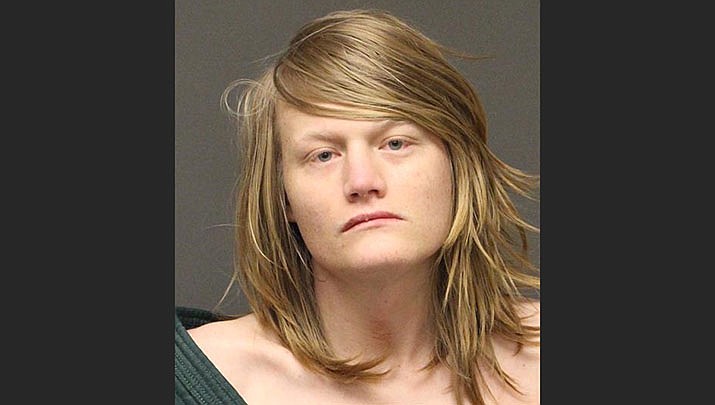 KINGMAN – Dillon Kain Skaro, 20, of Kingman, is now facing charges of attempted second-degree escape and destruction of a public jail after allegedly trying to leave his holding cell by climbing into the drop ceiling on Monday, March 29.

MCSO wrote in a news release that at approximately 11:50 a.m., deputies and detectives responded to the Mohave County Adult Detention Facility in Kingman for a call of an attempted escape.

Dispatch advised that an inmate was attempting to escape his holding cell by climbing into the drop ceiling. Deputies arrived and were advised that Skaro had been placed in a passive holding cell and had climbed into the celling, but was contained within the ceiling due to structural barriers.

Skaro was reportedly located in the ceiling above the cell and placed in restraints. Skaro has been charged with second-degree escape and destruction of a public jail, both felonies.

The ceiling above the cell received cosmetic damages, with MCSO writing “at no time was there any risk of Skaro exiting the facility.”