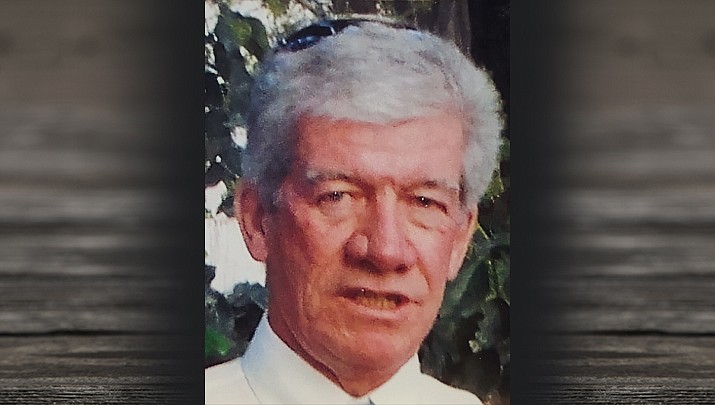 John H. Stenseth 78, passed away at his home in Kingman on March 25, 2021. He was born and raised in Grand Forks, North Dakota. He loved to play hockey in high school and graduated from Grand Forks Central in 1960, after which he joined the Army National Guard. He then moved to California in 1966 and worked in construction, and met the “love of his life” in 1969. He and Rachel were married in 1970. John was blessed with four children, Kevin (Kim), Kami (Mike), Julie (Mike), Cindy (Mike); 22 grandchildren; and 17 great-grandchildren.

He moved his family to Green Valley, Arizona in 1973 and then to Page, Arizona in 1975 where he worked for NGS power plant for 17 years. Then John worked in Saudi Arabia for an electric company called SCECO for five years. After that he then moved back to the states to work for Forever Resorts for 17 years, from which he retired in 2015. Throughout most of his life, John was an avid golfer and loved his family and his sports cars very much.

Memorial services will be held after Labor Day. Location pending.