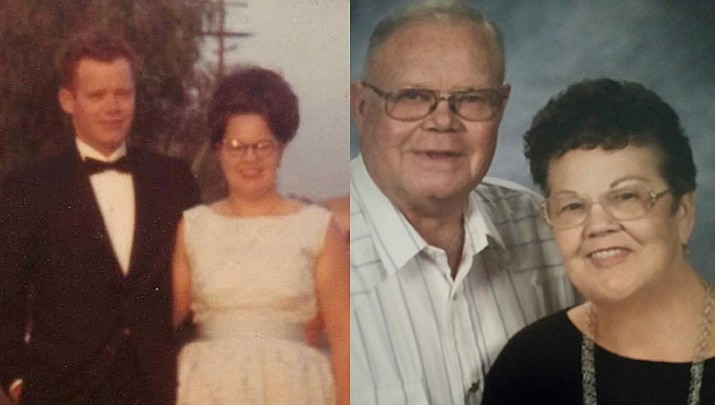 Ronald Smith Sr. and Marsha Smith of Golden Valley celebrated their 60th Wedding Anniversary on April 29, 2021. The couple met in Annapolis, Maryland, when Ronald joined the Navy. They were married in York, South Carolina. Ronald’s naval career took the couple to San Diego, California, where they raised their sons, Ronald Smith Jr. and Kevin. The couple moved to Golden Valley in 1996 when Ron retired. They have one grandchild and one great-grandson.