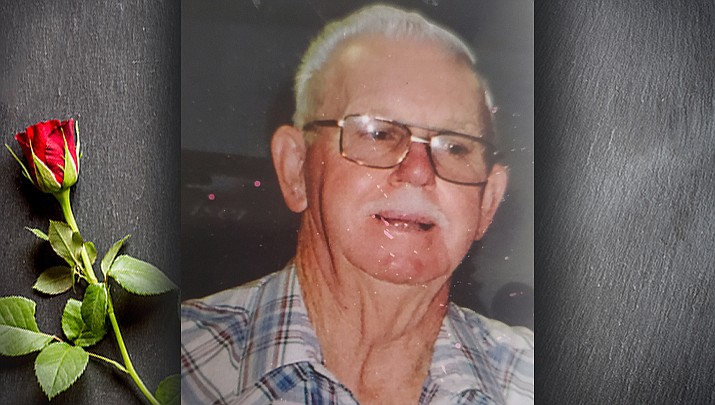 Charles “Chuck” Hawkins went to his eternal home March 28, 2021 after a short illness. He enjoyed his retirement and liked to go camping and traveling. He attended many of his class reunions over the years. He worked for Arden Farms Dairy for 22 years and was the manager of the Bonanza restaurant in Los Angeles at a later time and spoke of his many ventures.

He was born in Holdenville, Oklahoma, and his family moved to Los Banos, California when he was 6 years old. He loved to talk about his many adventures with his boyhood friends and loved horseback riding. He was also quite active in sports.

He was preceded in death by his parents, Mace and Beulah Hawkins; his son Steve; four sisters and one brother; and one stepson, Chuck Rinchiuso. He is survived by two daughters, Debbie and Kelly; two stepsons, Robin and James; his only living sister Chris Husted of Los Banos with whom he was very close; many grandchildren, nieces and nephews; and his wife Colleen whom he was happily married to for 36 years.

Memorial services will be held in Los Banos, California. He will be interred in the family plot.