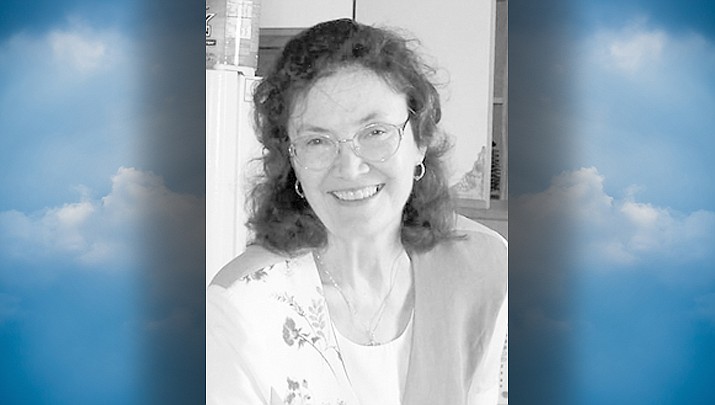 Janet Ann Nelson, 77, went peacefully home to Jesus on April 28 at 7:42 p.m. surrounded by her loving family. Janet was born in Brighton, Colorado on April 2, 1944 to Jess and Sophie Brewer. Janet grew up in Henderson, Nevada and graduated from Basic High School in 1962. After her marriage to David Nelson in 1963, Janet lived in Phoenix, Arizona; Crawford, Colorado; Nashville, North Carolina; and Dolan Springs, Arizona.

Janet was lovingly devoted to her family and enjoyed crafting, travel, cooking and shopping. She had an infectious smile, giving heart and could tear up the dance floor.

Janet’s family would like to thank the staff of Joan and Diana Hospice Home for their compassionate care.