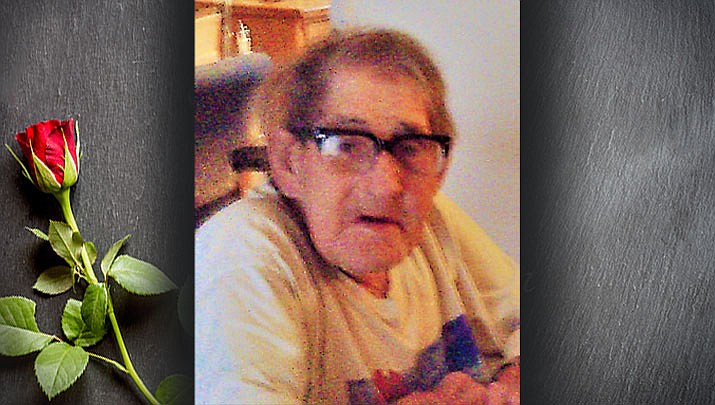 Jim L. Davidson Sr. passed away in his sleep May 8, 2021 after battling several illnesses for many years. Mr. Davidson was born in Kennett, Missouri on June 16, 1938. After WWII his parents moved to Benton Harbor, Michigan. That is where he met his wife Dee (Dolores Lombardo) in 1963. Jim and Dee married in 1965. Together, they lived in Alameda County, California until moving to Golden Valley, Arizona in 2001.

Jim is survived by his wife, Dee, of Arizona; sons Jim Jr. (wife-Pauline) and Ted; his brother, Harold Davidson (wife-Dora Lee); aunts Nora Boone and LaVanda Warren; sister-in-law Helen Lombardo and brother- in-law Warren Westfall all out of Michigan; Nancy Davidson, sister- in-law, also of Arizona; and nieces and nephews Chad, Amber, Ashley, Robbie, Sue Ann, and Eddie. Jim has many cousins as well. He has grandchildren and great-grandchildren that came as gifts with Pauline.

The family especially thanks the KRMC Home Health nurses and care givers, especially Audrey, Ashley, Jeff, Diane, Helen, Monica, Patricia, Renee, Susie and Glen. Without their care and concern Jim would not have maintained at home for so many years.

The family also wishes to thank Doctors, S. Joe, S. Mergler, Bokhari, Spencer, Mohtaseb, Shahzad all of KRMC and Dr. Burhan of Ft. Mohave. We also thank the Pulmonary and Pain Management Departments of KRMC and Kingman Urology. We thank Evan, Dawn and Andrea from Physical Therapy and want to also give a special thanks to the Golden Valley Fire Department for all of the “pick-ups.”

To send a FREE card to the family go to www.sendoutcards/lietzfraze.