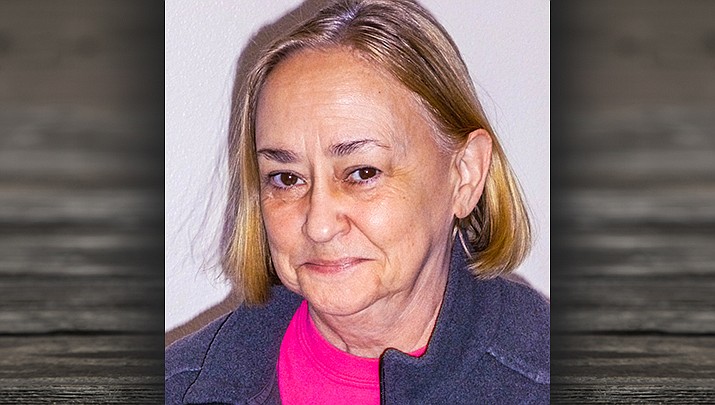 Marianne, you are in the Arms of God now and dwell with angels and forever missed.

Marianne was born to Charles Mathius Bardy and Virginia Maxine Montgomery on the south side of Chicago, Illinois and was raised in a family home in LaGrange, Illinois.

She attended Catholic school as a child and graduated from Lyons Township High School June 1966. Marianne later attended College of Dupage and DePaul University where she earned a Bachelor’s Degree in Accounting and a Master’s Degree in Business and Finance. She worked 21 years at Utah Retirement System in Salt Lake City as an accountant. She married Richard Ashley in June 1991 in Tooele, Utah.

Marianne was a kind and loving wife, a generous and kind soul and a Christian woman with love and compassion for everyone she met.

A Memorial Service for Marianne is pending and will be held in her honor in Alto, Texas.