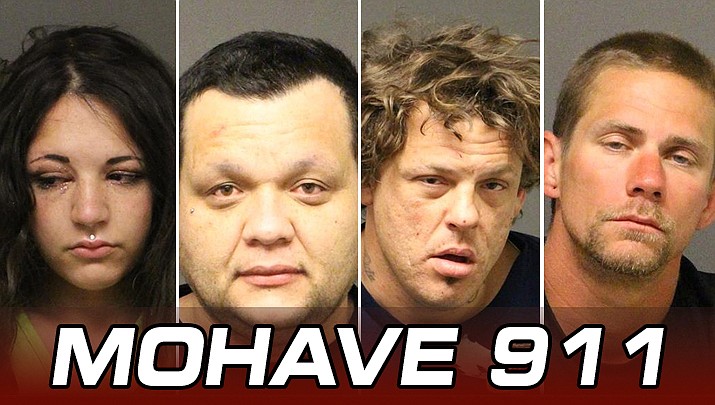 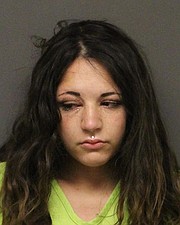 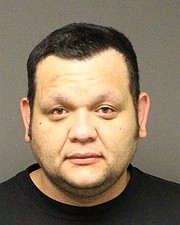 Makenna L. Maples, 24, Michael G. Sparks, 36, and James R. Day, 53, were arrested on Sunday, May 23 after deputies responded to Walmart in Fort Mohave in reference to possible shoplifting.

According to MCSO, the three were observed not scanning merchandise. They were approached after they left the store and reportedly found to be in possession of items removed without payment.

During a search suspected fentanyl was located on Sparks. A responding K-9 then positively alerted on the suspects’ vehicle, where 50 grams of methamphetamine, 200 alprazolam, 5 grams of cocaine, 39 grams of mushrooms and 5 grams of fentanyl were reportedly located.

Day was cited on suspicion of misdemeanor shoplifting and released. Sparks and Maples were booked into the Mohave County Adult Detention Facility. 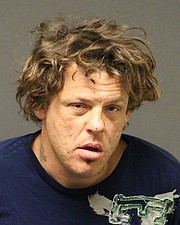 Matthew E. Lawson, 34, of Mohave Valley, was arrested by Mohave County Sheriff’s deputies on Monday, May 24 after allegedly assaulting his wife and brother. MCSO wrote in a news release that deputies responded to the 2400 block of Saguaro Drive to a report of domestic disturbance.

Lawson was booked into the Mohave County jail on suspicion of two counts of felony assault for domestic violence. 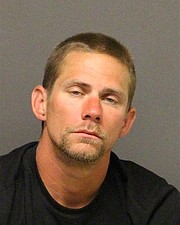 James Dale Powell, 35, of Kingman was arrested by the Kingman Police Department on Sunday, May 23 after allegedly causing $3,000 in property damage.

KPD wrote in a news release that officers responded to the 3900 block of N. Stockton Hill Road at 5:30 a.m. to a report of a man subject throwing rocks and breaking windows.

Officers located Powell and an investigation reportedly revealed that Powell broke the windows of four businesses and two parked vehicles. He entered one business and removed merchandise.

Powell, who reportedly said he’d “blacked out,” was arrested on suspicion of felony burglary and four misdemeanor charges of criminal damage. He was booked into the Mohave County Adult Detention Facility.