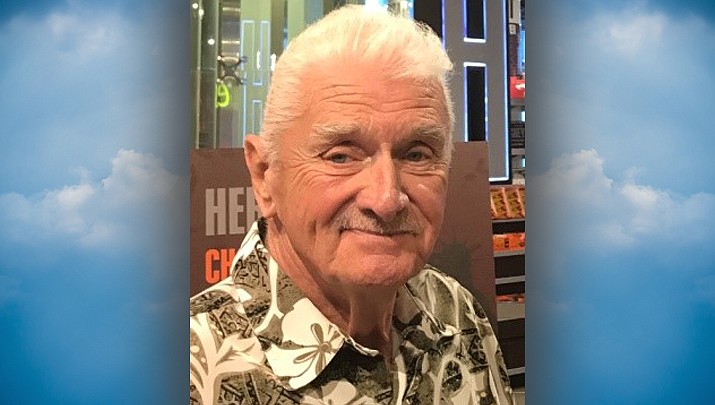 Charles Edgar Bidinger Sr. passed away May 20, 2021, at his home in Kingman, Arizona. Charles was born in Rome, New York on July 22, 1939. Charles was a Veteran of the United States Army and served with the National Guard during the Vietnam War. He worked as a Security Hospital Treatment Assistant retiring from Central New York Psychiatric Center.

His was a member of the Elks, Eagles, Moose, Masons, Shriners, American Legion, Western Grotto Assoc., Grand Lodge of Free & Accepted Masons of the State of New York, and the Kingman Community Foundation Bingo Association.

Charles was preceded in death by his daughter, Pamela Jane McKeone, and grandson, Caleb Mathew Bidinger.

Memorial Services have been set for June 2, 2021 at 6 p.m. at the Sugar Shack on Northern Avenue, Kingman, Arizona.

Thoughts and condolences may be sent to Charles’s family at www.mohavememorial.com. Arrangements were placed in the care of Mohave Memorial Funeral & Cremation Services.