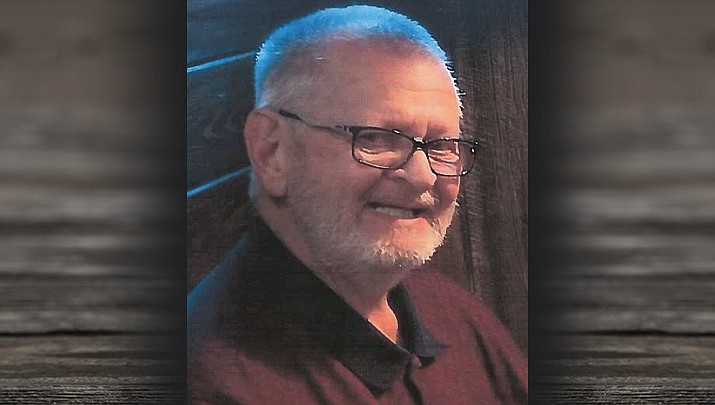 Roland L. Dahmer passed from this life into his eternal life on April 29, 2021. Roland was born in Washington, D.C. on Jan. 5, 1951 to Roland Denver and Blanche Dahmer. After high school he attended Bridgewater College in Virginia.

Roland and his first wife Carol had two daughters, Heather Lynn and Hollie Lorraine. Roland was immensely proud of both of his “girls” and the beautiful women they had become.

Roland and his second wife, Melissa, moved to Kingman in 1995, and were married at St. Johns United Methodist Church May 1, 1999. He was an active member of the church, having been an usher, and served on the Trustees.

Roland worked for many years for PEPSI CO in the Washington-Virginia area. Upon moving to Kingman, he worked for Swire Coke for several years. The job he loved was with Northern Ice. He loved the relations he had with the people at the places he serviced, and all his coworkers.

Roland is survived by his wife, Melissa; his daughters Heather of Maryland and Hollie of Virginia; his former wife Carol in Maryland; brother-in-law Jon Lewis of Kingman; and his two little four legged-girls Anabel and Precious.

Melissa would like to say thank you for all the support and love she has received from many friends. A special thanks also to Rebecca Anderson D.O., Kevin Brown, D.O. and Dr. Malik and his staff.

I miss you and Love you so much, will see you in Glory one day.