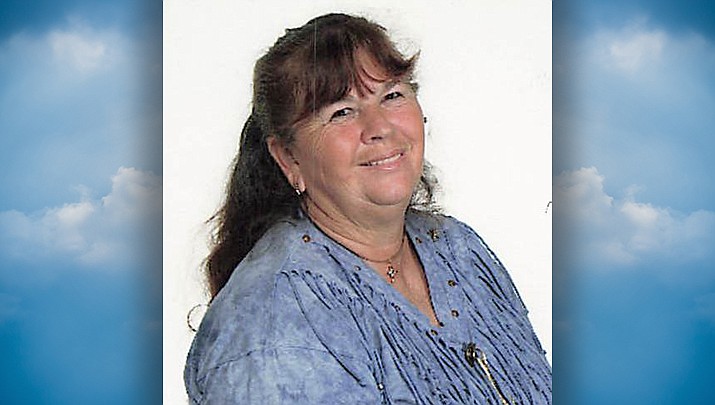 Anna Ethel Davey was born Aug. 4, 1947, to Richard and Helen (Roberson) Davey, in Longview, Washington. She was the eldest of five children. She grew up across the river in Clatskanie, Oregon and graduated high school in 1966.

In the 1980s, Anna moved to Chloride, Arizona, and worked various jobs, one being the Assistant Fire Chief. She also was the first woman to work for the Nevada Highway Department. Due to her failing health, Anna moved to South Dakota in 2018, to be close to family.

One of Anna’s many passions were her horses. She enjoyed riding in parades and won many awards. Anna also loved studying about the great southwest. She loved watching NASCAR, especially when Dale Earnhardt, Jr. was racing. She was an avid collector of Breyer horses and cat figurines. Anna was Roy Rogers’ biggest fan, and even met him once.

Survived by two sisters, Minno Goodyear of Huron, South Dakota and Maggi Wright of Hurricane, Utah. She is also survived by three daughters, Kim, Karla and Jerri Ann; six grandchildren; one great-grandson; as well as three nieces and three nephews.

Anna was preceded in death by her parents and two brothers, Rich and Joe Davey.