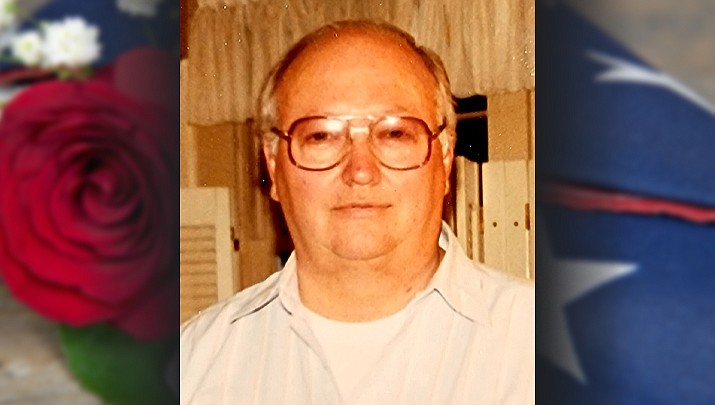 After a long and arduous battle with cancer, Richard Thompson passed away peacefully, at home, Oct. 17, 2021 surrounded by family.

Richard is survived by his loving wife of 37 years, Colleen Thompson; his sister Kay Overton; son Richard Thompson, Jr.; and daughter Jaquiline Thompson. Richard also leaves behind his five stepchildren he fathered as his own, Raymond, Julie, Gail, William and Deann; many nieces and nephews; 10 grandchildren and nine great-grandchildren.

Although born in Oklahoma Aug. 19, 1937, Richard spent most of his childhood in Texas before joining the military at just 16 years old where he served a total of 26 years in the Army and Air Force. While on active duty, Richard became an expert marksman, served in the Korean War, ranked as a Sergeant in the Army and earned several commendation medals, ribbons and pendants before retiring from the Air Force as a Master Sergeant.

Richard’s military career landed him on the Monterey Peninsula in California where he met Colleen and began working in the health care field. While working as the food services director for several hospitals and nursing homes, Richard earned his license to become a nursing home administrator. Richard then worked as the hospital administrator for Merced County Hospital where he retired in 1998. By this time, Richard and Colleen were living in Tuolumne County, California and in 2001 moved to Kingman, Arizona.

Having lived such a full, diverse life, Richard was very organized, orderly and detail oriented but never shied away from telling colorful and down-right hilarious stories. He will be truly missed.