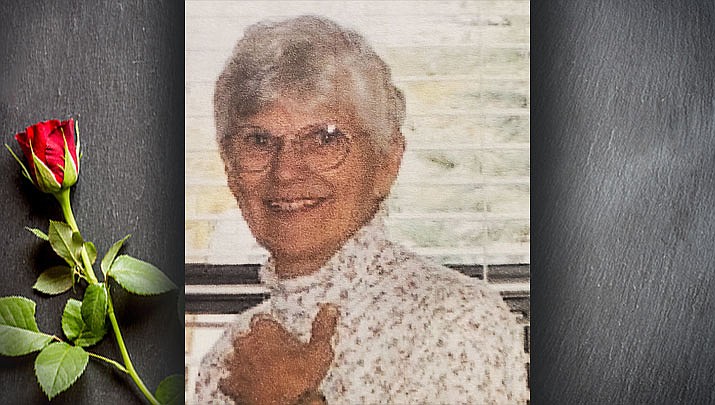 Phyllis's hobbies included painting, working with stained glass and fishing. Phyllis will be greatly missed by many.

The family would like to thank the staff at KRMC and Beacon of Hope Hospice for the loving care and help shown to Phyllis in her final days.

Thoughts and condolences can be sent to Phyllis's family at www.lietz­ frazefuneralhome.com.

Arrangements were placed under the care of Lietz-Fraze Funeral Home.