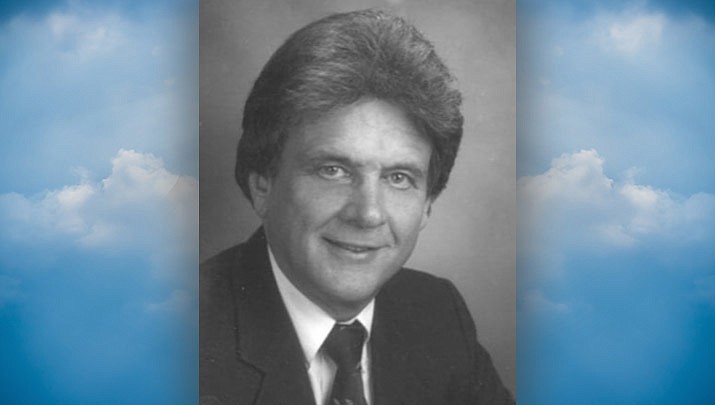 Gary Richard Salisbury, former Manager of Entertainment at Knott’s Berry Farm in Buena Park, California, and one of the creators of its legendary Halloween Haunt, died on Oct. 23 after a six-month illness. He leaves behind his loving daughter Cheryl Meyers (Jack); grandsons Garrett and Chase; and sister Diane.

Gary was born to Richard and Lorraine Salisbury on Aug. 4, 1943 in Los Angeles, California. The family moved from California to Highland Park, Illinois in 1958. Gary graduated from Highland Park High School and attended the University of Illinois. He began a career in law enforcement at the age of 22, when he was hired by the Rolling Meadows, Illinois police department. As a police officer, Gary received several commendations and made headlines when he delivered the first of twin girls as a first responder on the scene.

But Gary’s true calling came at age 26 upon returning to California. He was hired at Knott’s Berry Farm as a gold miner in the Pan for Gold exhibit. It was the start of a 19-year career with the theme park that led to becoming Manager of Entertainment. During his tenure at Knott’s, Gary was instrumental in creating some of the park’s most iconic events. He helped develop Knott’s first stunt program, writing the scripts and performing in many of the stunts that depicted Wild West gunfights, saloon brawls and hold-ups. Gary was also on the creative team for the first Halloween Haunt, the largest and longest-running event of its kind. After discovering his 18-year-old daughter going to teen dance clubs in Hollywood, he proposed that Knott’s start a teen club of its own. Studio K was born and increased Knott’s teen attendance by 200,000 per year.

Gary was a 30-year resident of Golden Valley, Arizizona, recently moving to Colorado to be near his daughter. Gary will be remembered as a mentor, devoted father and as someone who “never had a dull day at the office.”