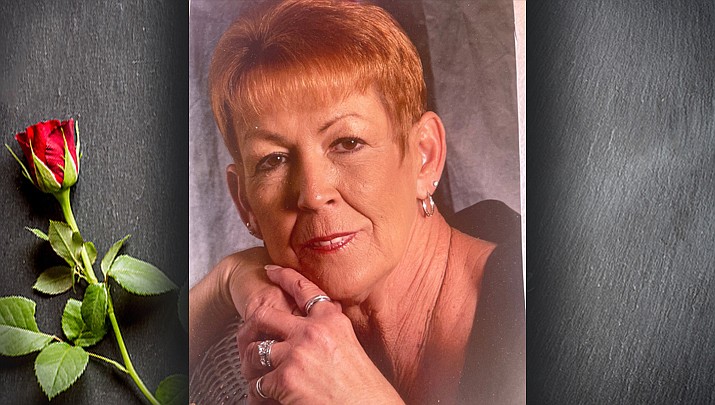 On Nov. 11, 2021, Linda Fay Baker passed away peacefully at her home in Kingman, Arizona after a long illness. Linda was 73.

Linda was born in Helena, Arkansas April 7, 1948. Linda was the daughter of Katherine L. Sands and James H. Sands. As a teenager, Linda moved to Denver, Colorado and graduated from East High School in 1966.

In 1977, Linda married Bill Baker of Denver, Colorado. Linda and Bill moved to Kingman in 1998. During her time in Kingman, Linda worked for Nelson Insurance (TNC) where she got to know many people in the Kingman community.

Linda loved to spend time with Bill and their dogs, and her grandchildren and travel in their camper to Rocky Point Mexico.