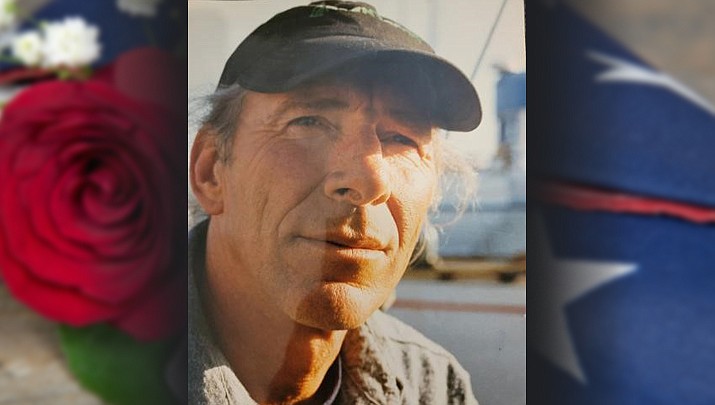 John Anthony Emo, Jr., better known as Jack, succumbed after a long battle with cancer on Sunday, Nov. 7, 2021 at a family home in Moss Beach. Born in Kentucky April 24, 1943, Jack grew up in Visalia, spending summers in the back high country of the Sierras with his Uncle Bob, a park forest ranger, and later working for the California Division of Forestry on a fire crew in the foothills.

Jack attended College of the Sequoias briefly and joined the Marine Corps serving a tour in Vietnam. He worked in Seattle for the City electric company and had a career as a lineman and troubleshooter for PG&E. He later made his home in Meadview and Topock, Arizona, roaming the deserts of the Southwest, which he grew to love.

Jack lived many years on his own sailboat. He sailed extensively the Barbary Coast, into Mexico and to Hawaii. He was a world traveler planting his feet on back roads of many continents and countries. He was an extreme lover of wilderness and solitude which is where and how he spent most of his life. He was highly intelligent, well-read and a masterful raconteur whose wit and charm were only exceeded by his cunning and irascible nature.

He is survived by his daughter Gretchen; grandsons Shane, Cody and Cash Krawetz; a stepson Jason; a wife Catherine; sister Evagrace Brumett; brother Ken; and his nephews and nieces including Mike, Kia and Eric Brumett.

Jack remained to the end master of his fate and captain of his soul.

A memorial is being planned. Send stories of Jack or photos you may have to evagrace@aol.com.