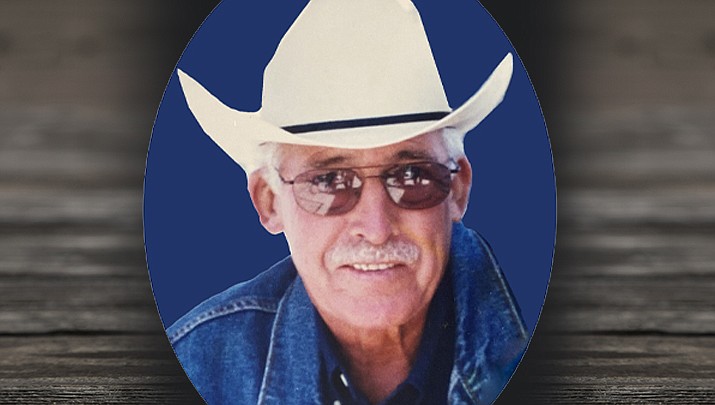 Paul Andre Levesque, 87, of Kingman, Arizona, passed away from a brief illness on Sept. 9, 2021 in Las Vegas, Nevada.

He was born on Dec. 30, 1933, in Hyde Park, Vermont, the son of Romeo, Sr. and Dorcas Dodge Levesque. Paul grew up with his five brothers on the family farm in Centerville, Vermont.

For nearly 30 years Paul was employed as a Claims Adjuster for the Co-op Fire Insurance Company in Middlebury, Vermont. Following his move to Kingman, Arizona, with his wife Cindy, Paul worked at KRMC, Mohave Community College, Arizona Desert Dermatology and for Dr. Lingenfelter as an Operations Manager, retiring at the age of 80. He also devoted a great deal of time volunteering at Cornerstone Mission, a homeless shelter in Kingman.

Paul was an avid sportsman who enjoyed hunting, fishing and racing snowmobiles. He was a seasoned storyteller and practical jokester, known for the positive attitude he held throughout his lifetime.

Paul was a friendly, good-natured man who will be dearly missed by the circle of family members, friends, and acquaintances he touched along the way.

In recognition of Paul’s passing, donations may be made to: Cornerstone Mission, 3049 Sycamore Ave., Kingman, AZ 86409 (a charitable organization for which Paul was highly involved).