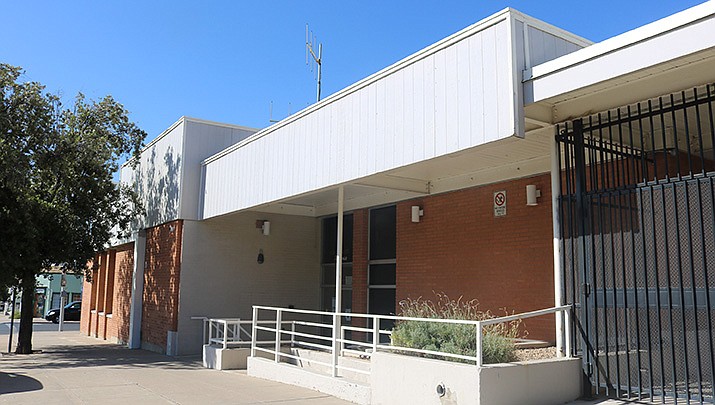 KINGMAN – The City of Kingman Communications Center released its 2021 statistical review of complaints and investigations, with 31 complaints received of 135,000 calls.

The city wrote in a news release that the review is required to maintain the national accreditation from the Commission on Accreditation for Law Enforcement Agencies.

“To put the statistics from the report in context, Kingman’s Communication Center processes over 135,000 calls resulting in nearly 60,000 calls for service,” the city wrote. “The 31 complaints in the attached summary represent.02% of phone calls and .05% of calls ....”

Complaints are received by center supervisors via SPIDR Tech surveys and from stakeholders via Dispatch-help@cityofkingman.gov and stakeholder meetings. Each complaint is investigated by the receiving supervisor and all information is entered into Guardian Tracking “to facilitate a conversation with the involved employee in support of our continuous improvement process.”

“Less than 1% of all interactions results in a complaint,” Kingman Fire Chief Jake Rhoades said in the release. “This certainly indicates the highest levels of professionalism, customer service and operational excellence displayed by our team ...”