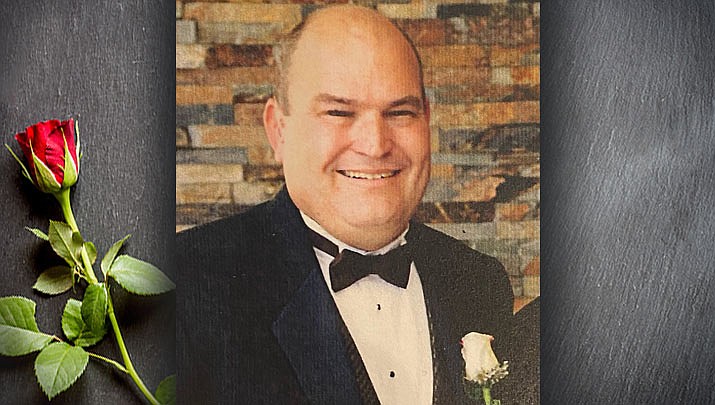 He passed away in Kingman Regional Medical Center due to COVID-19 complications.

Kevin was born in San Diego, California to Patricia and John Beale who divorced shortly after. Then Patricia remarried to Gregory Cropper in 1974 and then Greg adopted all three boys. He spent part of his life in a small town in Colorado called Campo with his two brothers Shaun and Eric. As a child he loved spending his time on their farm in Colorado collecting arrow heads he would find in the field or playing with his brothers. As he got older he attended Arizona State University to eventually get his Masters in Architecture. This then sparked his passion for architecture and was an architect for several years. He eventually moved to Kingman where he became a business owner of a car lot and several other properties.

He is survived by two daughters, Lexi and Kassi, with his first wife Tabitha who passed away at age 35. He was married to his second wife Kalli in 2012. He is also survived by his parents Patricia and Gregory Cropper; his brother Shaun Cropper; and his wife Kalli Cropper.