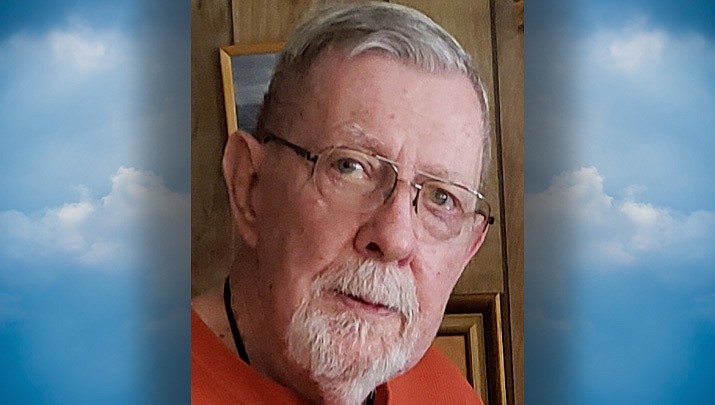 Robert Ralph (Bob) Yost passed away surrounded by family at home on hospice on Oct. 5, 2021.

Bob Yost led a great life. He lived his whole life on his terms, and was a model and inspiration to so many. He was an entrepreneur, loved to travel, had many, many hobbies over the years, the biggest of which was collecting antiques. After his entrepreneur business, he later enjoyed being the director of the Mohave County Historical Museum and was also very proud of his 15 years of volunteer service to KRMC.

He loved people and was always willing to help, and give advice and guidance. His wife of 33 years passed six months before he did. He leaves behind a daughter and son-in-law (and many others he touched) who adore and will always miss him. It was a pleasure and a privilege for his daughter and son-in-law to be able to live right next door for 15 years to create so many treasured memories and then later to be close to help with care!

Bob spent 10 years from diagnosis of Parkinson's disease to freedom from Parkinson’s and Lewy Body Dementia (Parkinson’s disease Dementia). He fought a great fight, and did it on his terms to the end! He was not afraid to tell others, and wore his Parkinson’s t-shirt proudly. His family was and is so proud of the way he aged with such dignity and grace. He rarely let it get to him and was not “affected” badly until about a month before his passing, although his decline began more obviously when his wife passed six months ago.

No words nor summary of his life could ever express the magnitude of a life well lived. He enjoyed life to the fullest and we will always be grateful for the lessons, blessings and memories we have with this great man. He taught so many, so much about making smart life decisions. I strive to make him proud and live my life to the fullest to always honor his memory.

There will be no services per his request. Any memorial donations can be made to the Mohave Museum of History and Arts or the Powerhouse Museum.