Pac-12 gets football season off to a shaky start 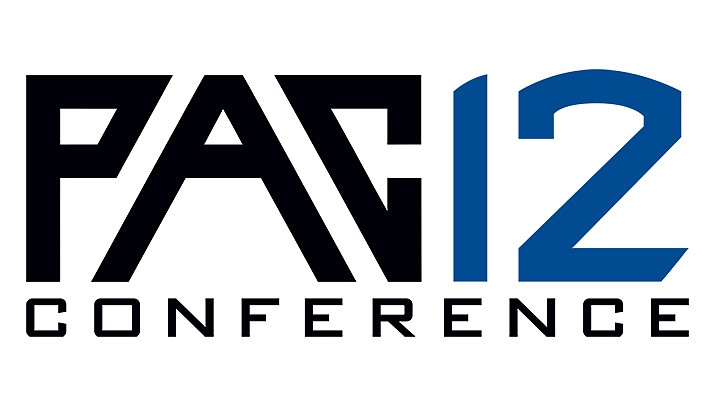 The Pac-12 opened the season with five ranked teams and was expected to have a competitive race to the conference championship, maybe even get a team into the College Football Playoff for the first time in five years.

The big league out West got off to a shaky start.

“At times we look on paper, but paper has never won a football game. It’s actually what you do out on the football field,” Arizona State coach Herm Edwards said. “I think if you look at what’s happened in college football, and I said when I first took this job, there are a lot of upsets in college football and no one can ever figure it out.”

Edwards was one of the fortunate ones. His team won by 27 over Southern Utah despite a slew of mistakes.

Things didn't go quite so well for other programs across the conference, particularly the North Division, which went 1-5 during the opening weekend.

No. 12 Oregon was the lone North team to win its opener but even the Ducks had trouble shaking Fresno State, needing a touchdown with 2:57 left to win 31-24.

The biggest surprise in the Pac-12, perhaps in all of college football, was No. 20 Washington's 13-7 home loss to Montana. Expected to contend for the Pac-12 North title, the Huskies sputtered throughout opening night, becoming the first ranked FBS team to lose to an FCS opponent in five years.

The unexpected loss knocked Washington out of this week's AP Top 25.

“We should not have played the way we played on Saturday night and that’s why I feel so bad for our fans, for our supporters,” Washington coach Jimmy Lake said. “They should be disappointed. ... All we can do now is move forward here and make amends. And that’s what we’re trying to do."

The rest of the Pac-12 North opened with disappointment as well.

Washington State lost to Utah State at home. California allowed Nevada to score 22 straight points in a 22-17 loss. Stanford scored a touchdown with just over three minutes left to avoid its first shutout in 15 years in a 24-7 loss to Kansas State. Oregon State lost 30-21 to Purdue.

In the South Division, Arizona kicked off the Jedd Fisch era by seeing its rally come up short in a 24-16 loss to Brigham Young.

The rest of the South won, though mostly against smaller-conference programs: No. 14 Southern California over San Jose State, No. 21 Utah over Weber State, Colorado over Northern Colorado.

The best performance in an opener went to UCLA.

Picked to finish sixth in the preseason poll, the Bruins knocked off No. 16 LSU 38-27 to become the first Pac-12 team to beat a ranked SEC school in 13 years. UCLA had one of the best rushing defenses last season and has been stifling this year, limiting Hawaii and LSU to 75 yards — the Bruins' best consecutive games against the run since 2006.

The start moved the Bruins into the AP Top 25 for the first time since 2017 and gave coach Chip Kelly arguably his biggest win in four seasons at UCLA.

“I think our players are understanding if you embrace the process then the process will embrace you back,” Kelly said. “But the great thing about football is that no one cares about tomorrow. Our next opponent does not care.”

No. 16 UCLA gets a break before its next game, Sept. 18 against Fresno State.

The road doesn't get any easier for several Pac-12 schools in Week 2.

Oregon gets a big early-season test, facing No. 3 Ohio State in Columbus. Colorado has an equally tough challenge, hosting No. 5 Texas A&M. Washington has a tough bounce-back game, needing to beat Michigan at the Big House to avoid its first 0-2 start since 2008.

Utah has a rivalry game up next against BYU and the conference schedule kicks off with Stanford at USC.

After the uneven start to the season, the Pac-12 could stand for something good to happen this weekend.