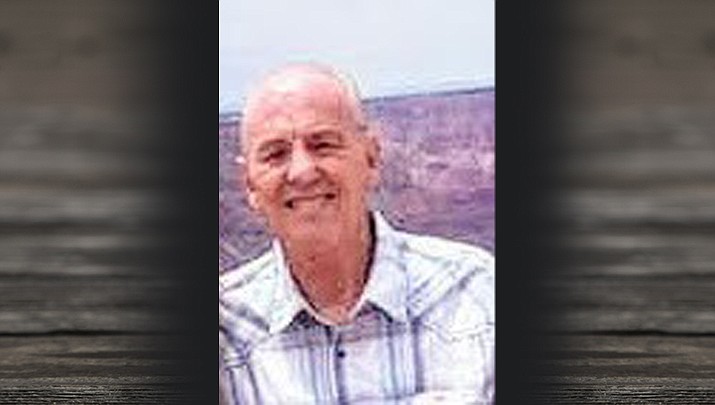 William “Bill” Forsyth passed away at his home in Kingman, Arizona on Aug. 24, 2021. He was 78 years old. His parents William and Evelyn Forsyth preceded him in death.

Bill was born in Philadelphia, Pennsylvania and resided in New Jersey until 1990. Bill retired from law enforcement in 1989 (Gloucester Township, New Jersey) and in 1990 moved to Arizona with Cheri. Bill worked at the Kingman Wal-Mart store from 2001 to 2017.

Bill was cremated by Sutton Funeral Home. Due to COVID and family travel, his Celebration of Life will be announced at a later date.

Fly with the angels Bill. Love you. I miss you more.