No survivors in small plane crash at Lake Havasu airport 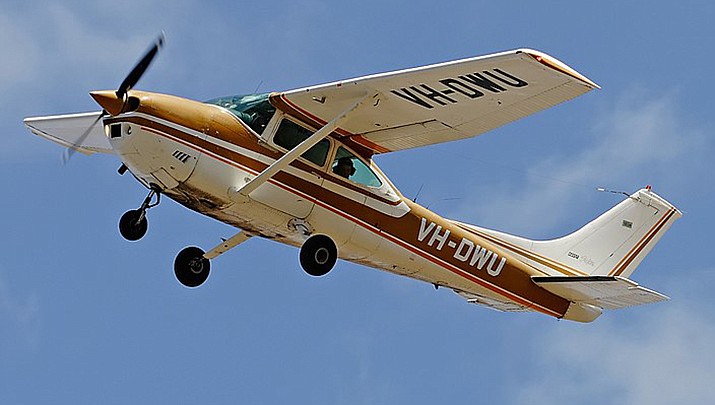 A pilot is dead this week after his small, single-engine aircraft crashed while taking off from Lake Havasu Municipal Airport on Sunday.

According to flight-recording website Flightaware.com, the Cessna 177RG aircraft departed from the Needles area at 3:34 p.m. Sunday, and landed at Havasu Municipal Airport at 3:45 p.m. The crash was reported shortly after 4 p.m., when the plane went down over the desert area south of the airport, about 75 yards from Wheelan Drive.

Lake Havasu City officials said on Sunday that the plane was fully engulfed in flames when emergency first responders arrived. Firefighters were able to extinguish the fire within minutes, but the aircraft was entirely destroyed and its occupant was deceased.

Federal officials were notified of the crash on Sunday, and have been dispatched to the scene.